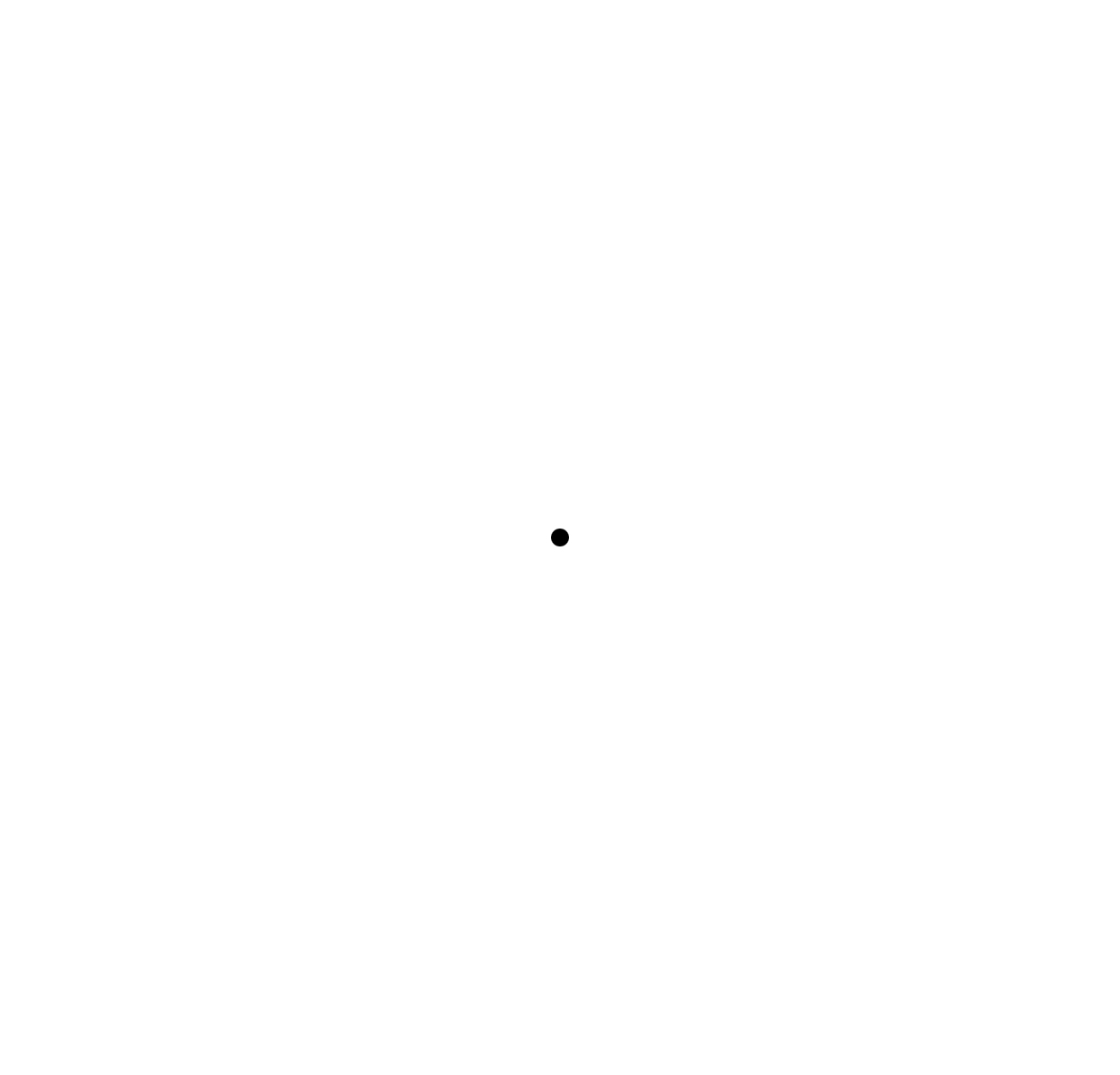 Returning to the sea always makes one whole. As I steep one more in the same saline that has bathed me since my emergence in womb, I recall my journey back home.

As a cell how I bloomed from one to two to four to eight to an almost infinite multiplicity, while remaining one. The sea then was boundless though finite.

Now that aggregate of single union, showcasing itself as human, returns to the ocean and attempts to corpse itself into life. Not so fast, I say, for only total death can offspring total birth.

So, at first, the grain. Waves at the beach continue through, foam-burst and star-burst, through sand and shell, suffuse the spine at its roots, choking off all its diffuse branchings, plumbless, letting go of its moorings.

And then, the marrow in its silence of unknown depths, where selves and cells multiply in ever-expanding zero. Primeval, fresh as new-borns, they multiply and overflow, spill into arteries and traverse the insensate body, in the immerging of death and constant re-birth.

As he descends further into welcoming smiles, the suppressed laughter breaking through every surface, to be is to be particle and wave at the same time. The ostentatious diamond-blue grows in girth, as a pearl in oyster without need for glow, an expanse of dense light, the ocean in its embryo.

And the heart? But a single throb at a lonely point in the ocean, the sea in a tiny cell. And it opens its cavern embracing the stretch of white shaded with rings of sapphire. The heart of the ocean everywhere and here in a cave, beats incessantly even as stilled.

The lungs soak as sponges on the docks drying, breath turning to splutter and spray. Prepared finally for death, as an amphibian seeking uncertain gills to breathe a different blue.

But he dove deeper. His speech the roar of multitude and the crash of silence blind at night with new moon.

And his brain of unseen spaces and unfathomable leaps, seeing the Universe as a single entity, yet divorced in feel, without self and selfish, the wave-cry and wind-cry, the petrel and porpoise.

Finally, the flowering into para-sail. Sucked into the noiseless thinning mirth of skies above, as if another ocean of space into which thought and waves and pulse and cytoplasm are same movement.

Then I, alone, bathed in saline, returning to the first mother, the beginning in brine and its end, of endless multiplicity and endless unity, when the Universe is a vast cell, that am I.

As I, its organelles, protoplasm, DNA, nuclei. As I, its black holes, quasars, neutrinos, galaxies. As I, its starfish, octopuses, nautiluses, anemone. As I, each human, the marrow, neurons, arteries, cells, all as one.

Call me Roxie. I am the rock that can see. It seems I am unlike other rocks. I am the only one who can speak. But it almost appears to...
read more 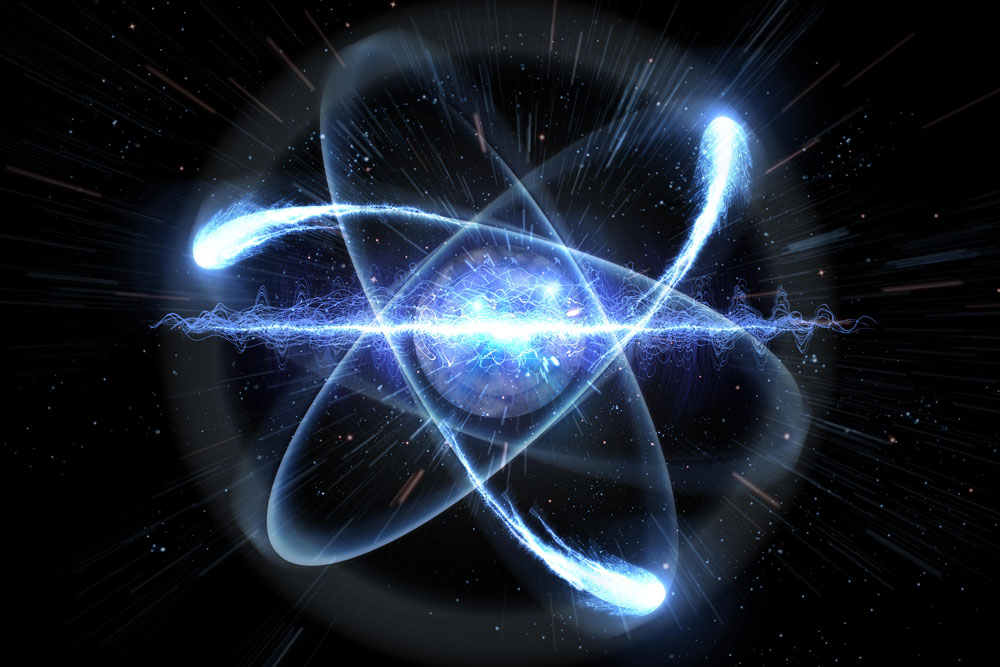 One of the great achievements of modern science in the last century is Quantum Physics. While confusing to many, counter-intuitive and disruptive of the traditional Newtonian world-views, it has, nonetheless,...
read more

One of the great achievements of modern science in the last century is Quantum Physics. While confusing to many, counter-intuitive and disruptive of the traditional Newtonian world-views, it has, nonetheless,...
read more

Recently, I was invited to Pondicherry Literary Festival, held August 17-19 last month. This came as a surprise request from a well-known critic and poet, Makarand Paranjape. We had renewed...
read more
Previous Next
Close
Test Caption
Test Description goes like this