Recently, I was invited to Pondicherry Literary Festival, held August 17-19 last month. This came as a surprise request from a well-known critic and poet, Makarand Paranjape. We had renewed our acquaintance just a couple of days prior to this request. I had sent him a booklet of my poems, ‘The Fawn’, in 1991 to which he had responded in a kind but critical manner. And I always remembered and appreciated that. While he was visiting the US recently, a mutual acquaintance got us connected. This chance invitation started a sequence of events that amazed, amused, perplexed and annoyed me.

I accepted the invite after some hesitation since it came just a couple of weeks prior to the LitFest and we had little time. But I agreed to join the Festival since it seemed too fortuitous to me at that time. I would have the opportunity to visit Pondicherry, a city I have visited since I was in Medical School, and that too on August 15, which is the birthday of Sri Aurobindo, for whom as a revolutionary, writer, poet and visionary I have utmost respect. It was the time I was planning to release three books of mine, two on poetry and one on Health Care in the US. So, I thought, the event might help give the books some publicity. I had no idea about the political storm that was brewing.

While I was in Newark airport, getting ready to board the flight to New Delhi, I came upon a press event held in Pondicherry by a few leftist organizations that opposed the festival. They referenced the article from Le Monde, a newspaper in France that mentioned my name and called me a rightist and therefore opposed the LitFest since it was an event organized by rightist forces. I was surprised since I had not known yet that I belonged to the right-wing. I pulled the article that Le Monde had referenced and found that it was something that I had sent to several media outlets more than a year ago. It was an article that cautioned Modi against concentrating all the power in the Prime Minister Office since it could have harmful and unforeseen consequences. Rightlog chose to publish it. Nowhere in the article was there blind worshipping of Modi, nor did I support him whole-heartedly. I praised him for what I thought were his achievements and brought up my reservations where they were due.

I was tagged as a rightist since Rightlog published it. The content of the article had no meaning. I doubt that the Le Monde correspondent read it. Nor was there any attempt to ascertain my views on Modi, the LitFest or even what I thought about the liberal-conservative divide in the US or the Congress-BJP battle in India. It was sloppy journalism at its worst but the leftist parties in Pondicherry picked it up and petitioned Alliance Francaise to stop supporting the event.

By the time, I reached Pondicherry the little turbulence had gathered into a hurricane. Alliance Francaise dropped out at the last moment from allowing the organizers to use its venue to stage the event. They had to hustle to find alternative sites. On the morning of the inauguration, a group of miscreants gathered at Alliance Francaise to protest against the event. Fortunately, the event had already been moved to another site by that time.

I came to hear some of the best speakers, writers and thinkers of India at the event some of them can easily represent India internationally. We had Bibek Debroy, Sanjiv Sanyal, R Jagannathan, Alok Pandey and Makarand Paranjape among many others. I did not realize that the event had been tagged, labeled, and consigned to oblivion by the Left because it invoked Sri Aurobindo and Bharat Shakti, because the leftist writers and thinkers had chosen not to attend it even though they had been invited, because some of the organizers had been labeled already as rightists. The event was not attended by mainstream media. No coverage was given to stalwarts such as Bibek Debroy and others in the newspapers. My own father who was travelling with us tagged an exhibition on Indian Civilization and Spirituality as rightist because there was no Gandhi in it. That is when I received a vital insight.

I realized that the atmosphere in our country over the last 20 years had moved to an extreme divisiveness where raw emotion and sensationalism had taken over journalism and reason had fled our shores. And it was similar to what I had experienced in the US over the last decade or so. In any case, I visited Sri Aurobindo’s room and paid my respect. I sat at his Samadhi without a single thought or reaction over how vitiated our social discourse had become. I was just grateful that I could sit there on August 15 and release my books.

We came to Jaipur and my father arranged a press event, where, thankfully, all his journalist-friends whom he had known over the last 30 years came. I was questioned in a professional manner. I was interviewed for various TV channels and I did a poetry reading of my English and Hindi poems. Then came the question I had not expected in that more friendly atmosphere. “Are you a rightist and are your poems affiliated with a particular political party?”

And as I answered, I got my second insight. I said that the division between the right and left to me sometimes seemed artificial. I am a doctor who chose this profession because I wanted to help and heal. Does that make me a leftist? And I believe in free enterprise? Does that make me a rightist? And if caring for people, advocating health insurance for everyone, having empathy for the downtrodden and the poor and the weak made me a socialist I was proud to be one. And if supporting enterprise and businesses and individual freedom made me a conservative, I would be happy to hold that flag any day. Then I quoted something I had heard recently, “A bird needs two wings to fly, both the right and the left. So does our country.”

And I was done. And I had just begun.

When did loving one’s country became the right of one side or the other? I refused to accept the tag. I rejected them with all my passion and my being.

When did Swami Vivekananda become a rightist? He who loved the oppressed and forgotten and wanted to worship ‘Daridra Narayana’, the Divine who lives in the poorest and the most miserable, and had the deepest empathy for anyone who was suffering?

I am a leftist and a rightist. I am a green party member and I am libertarian. I refuse to allow others to pin me to who I am and who I choose to be and who I am allowed to be. I escape all categories and eschew all classification.

Truth is neither left nor right; Truth is the center. The only true one.

How shall I be pinned? I am invisible. I defy classification.

And I am reminded of Walt Whitman as I say this:

“You say I contradict myself.

Very well then, I contradict myself. 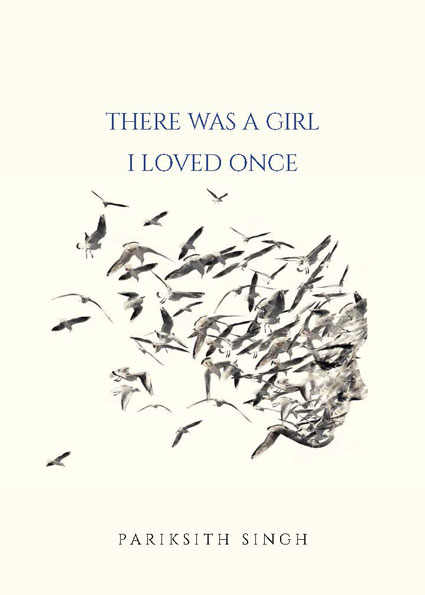 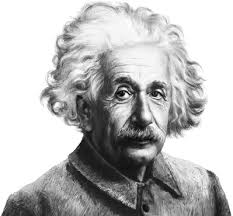 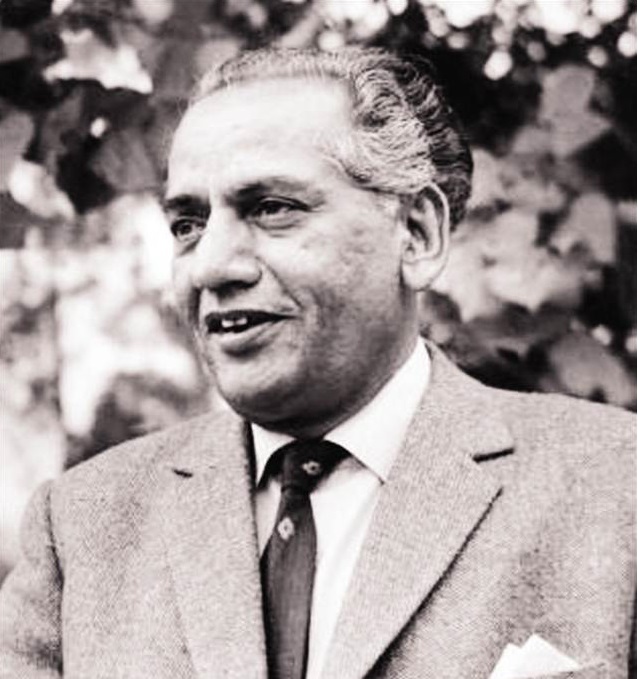 Last night, your lost memories came to me As spring steals into the wilderness As the morning breeze skims the desert gently As a patient finds solace without cause These...
read more
Previous Next
Close
Test Caption
Test Description goes like this