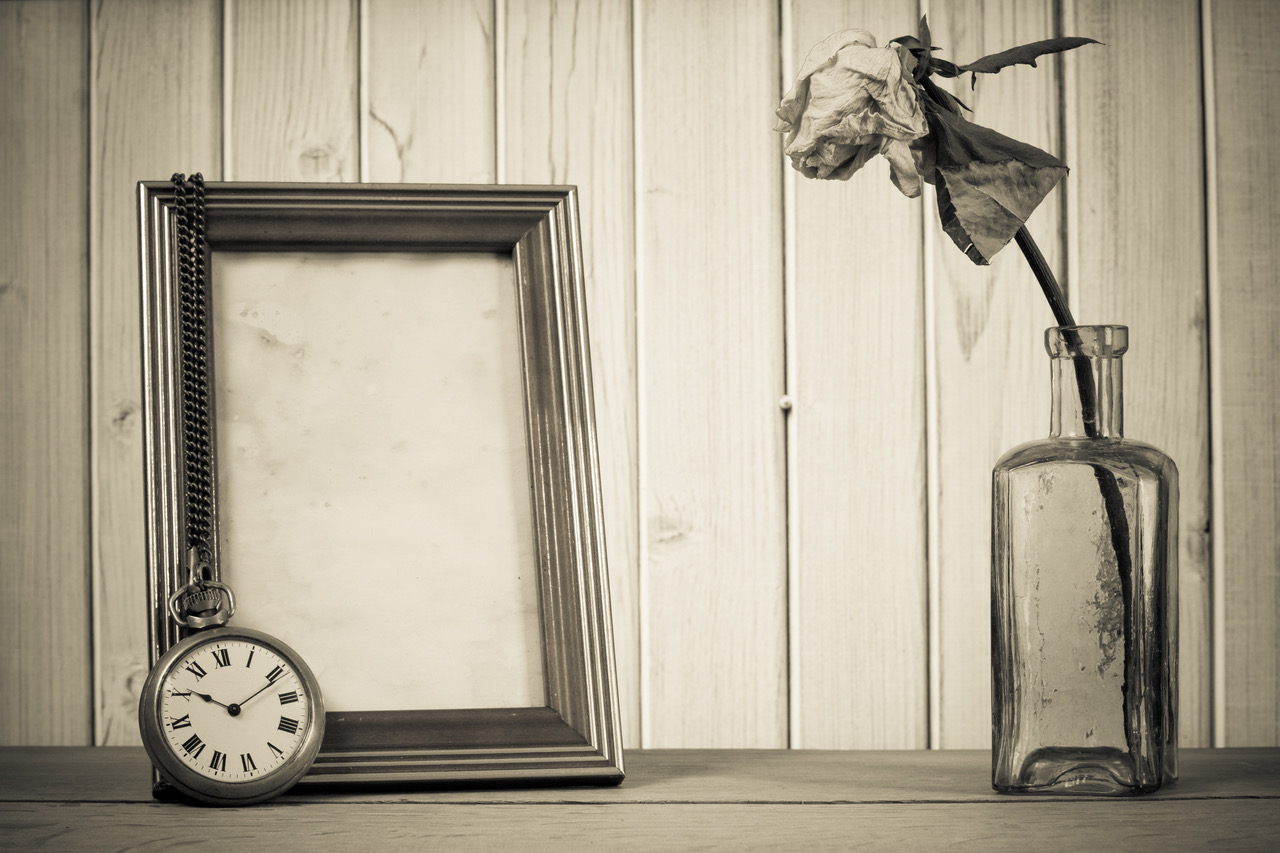 Oughtmama and the mists of late February
fade Turlough Mountain and Moneen
to a landscape of silhouettes in sheer cascade,
only the immediate clear and nameable.

I live here now – a new house scaled above the old,
the ruined cart house with its floor of shore stones set in sand,
the remnant path that led to the orchard,
the rolled stones now encircling ash and sycamore.

I unpick middens of crockery and glass,
heaps of wrought iron, hobnailed boots,
mantle stones and the innards of time pieces,
the cast and hollow droppings of an age.

About me the ghost cries of children,
the tackle jangle of halter and bridle,
music from a neighbour’s house,
spots where men sat and defined time.

John and Maggie Halloran lived here.
There were three families on this lane
between Abbey Hill and the Witch’s Bite
on the pass above Corcomroe.

I build a picture from what they grew or cast aside,
medicinal bottles – laudanum perhaps,
thick ivy green glass, horse trap hinges and nails,
vases, a pocket watch, a plate of pale green roses.

In touching what was cherished and outworn
I link in chaney the living and the dead,
the midden-sanctuary of broken things,
the earth-conceded glimmerings of lives,

Frank Golden is a Clare-based poet, novelist, and screenwriter. He has published five books of poems, the most recent of which was gotta get a message to you(Salmon Publications 2017) “This is a poet to get excited about. Risk-taking…rhapsodic…elevated.” Afric McGlinchy/Southword. His novel, The Two Women of Aganatz(Wolfhound Press), was described by Carol Coulter in The Irish Times as “uncomfortable, but compellingly and poetically described by a powerful imagination”. Golden’s novel The Night Game (Salmon Publications) was described by Declan Burke/The Irish Examiner as, “A challenging, transgressive, and gripping read.”

He has received bursaries and awards from the Irish Film Board, Clare County Council, and the Arts Council of Ireland. Frank Golden is Head of Creative Writing at the Burren College of Art.

All That is Given

Hard wind on the turn at Cappaghmore. You drive on, on the cusp of light, along the old road past Mortyclough. To think it’s taken me a lifetime to cool...
read more

Is there a code of seeing what is or is not present? This tree by Colman’s well melted into its heartspace. This coil of life in its own soil, making...
read more 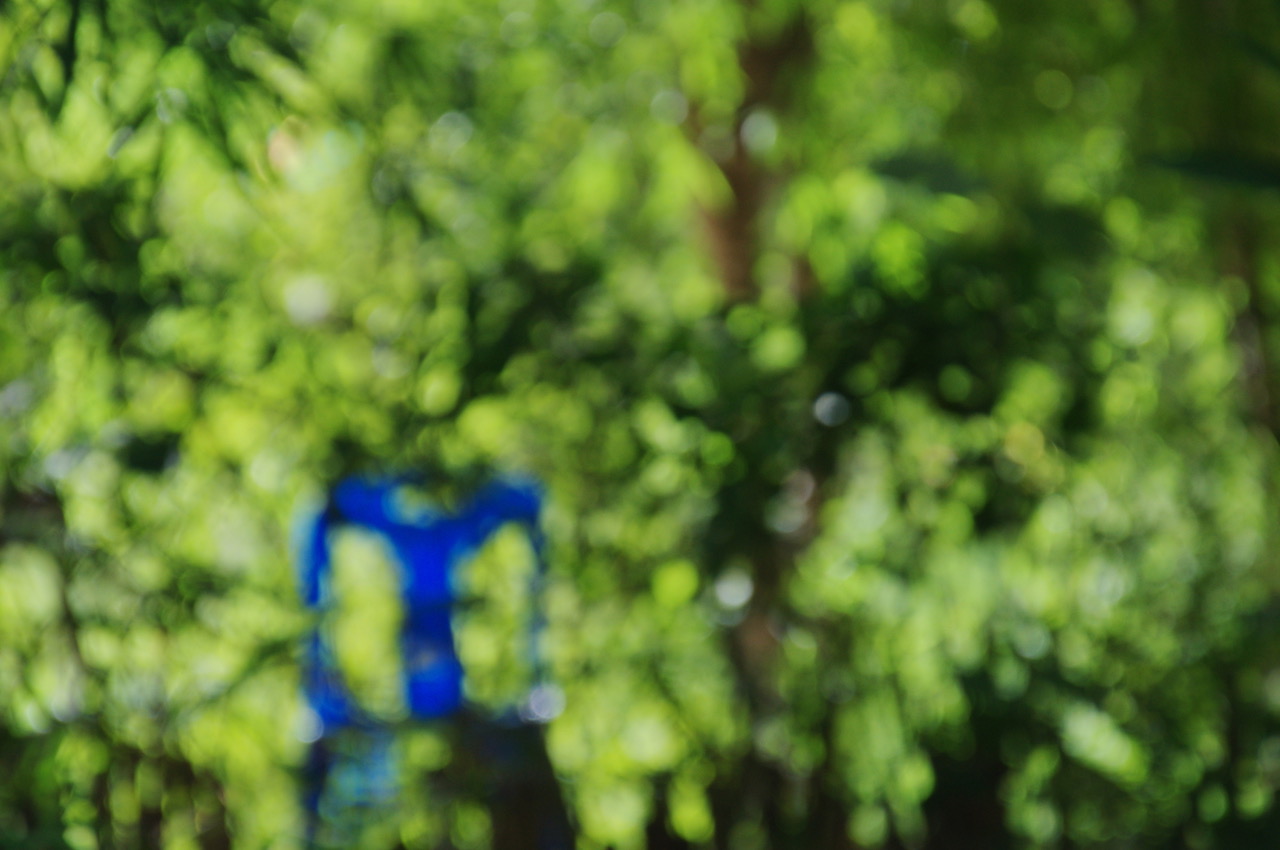 Lacking an ordained task, I sit in the blue chair facing south, rain on the circular field past Ballyhaine, rifts of blue opened by the wind, a taper of baling...
read more 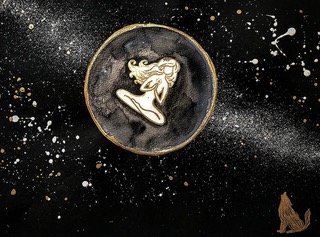 Be a moon Float in the midst of An endless galaxy Be wild so the wolves will look up at night And howl Be peaceful in your solitude So the...
read more 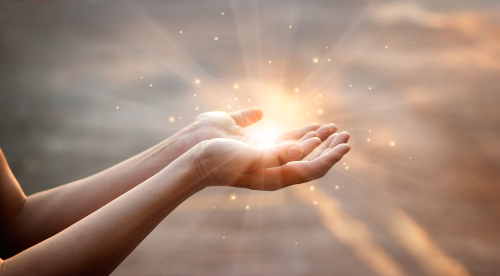 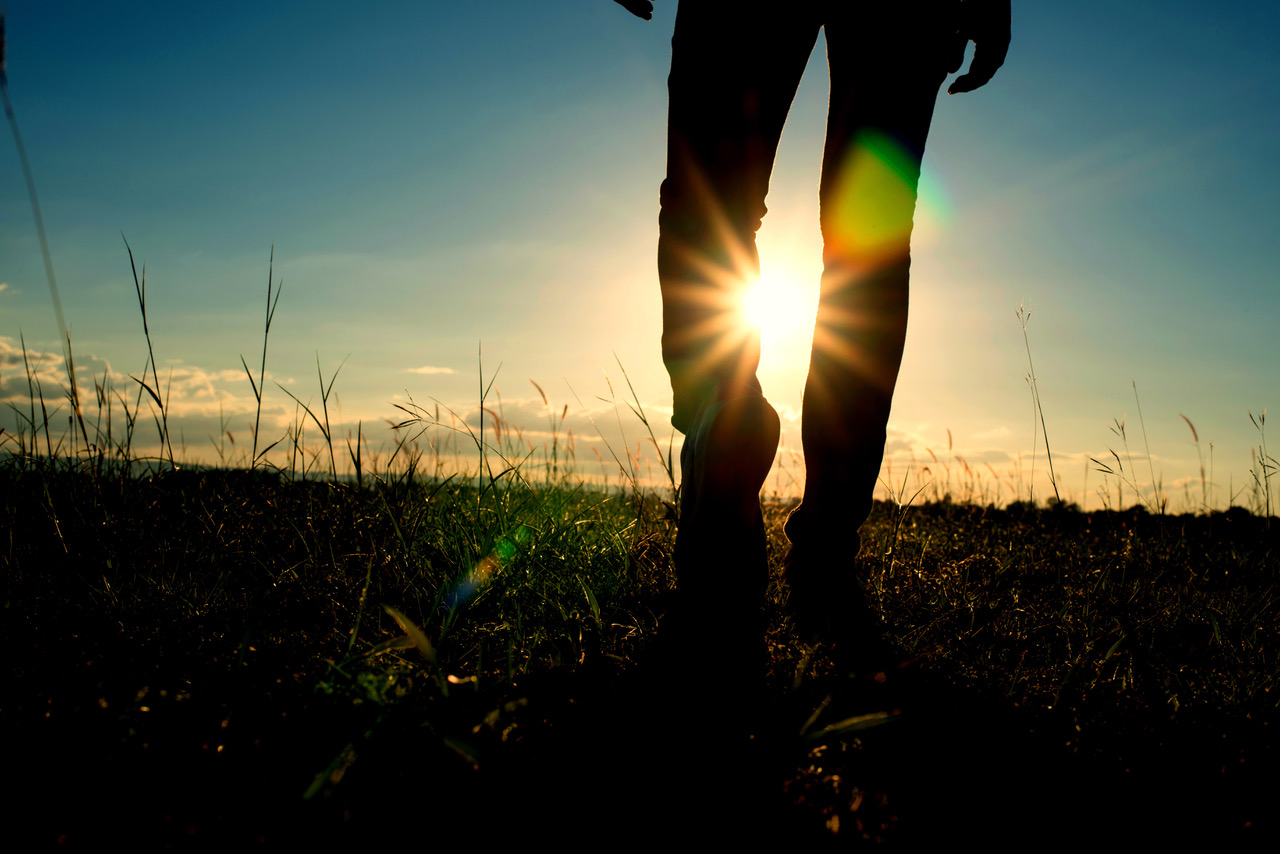 The clown is quieter now, but somewhere in the back of my closet is a large red nose. I try to keep on the move, but at times I find...
read more
Previous Next
Close
Test Caption
Test Description goes like this